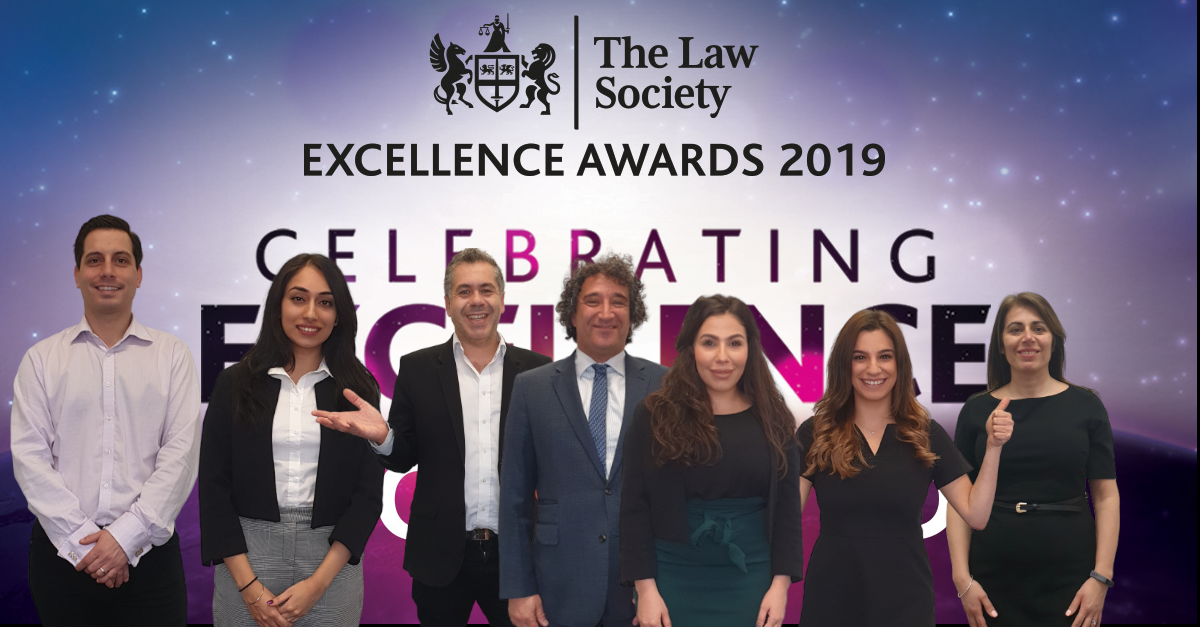 What does it mean to be a defamation specialist

If you have been defamed on the internet or on social media, it is likely that this is something that you are no accustomed to. Research we have conducted has shown that nearly 95% of people who had been defamed on the internet have struggled to locate a defamation specialist who they felt they could relay on to give them appropriate, fast and effective legal advice.

Our defamation specialist lawyers have delivered hundreds of hours of defamation legal advice, over the past 25 years. Our defamation lawyers come from different backgrounds, and are passionate about finding ways to resolve challenging in a way that would enable you, as a client, to move on with your life in the quickest and the most effective way. We want to see you coming at the other end of the difficult situation you have found yourself in stronger and more robust.

Defamation legal advice with thinking outside the box

Our defamation specialist team is trained up to deliver tailored made defamation legal advice. Some defamation cases might see you having your case settled very quickly, with a co-operative defendant, whilst others might consume must more resources before they are resolved. One of the key factors to secure a successful resolution to defamation cases at early stages, is to have good understanding of the individual at the other end. The one who is posting the defamation and who might feel very strongly that they are entitled, for whatever reason to post defamatory posts about you or about your organisation. It is a specialist feature of our advice to focus on there other side, the other person, and to find ways to get through to him or her, with a view of encouraging them to do the right thing as quickly as possible. This approach might involve some investigatory work and an understanding of what this individual believes that they are entitled to post defamation and take steps to guide them through to doing the right thing. You should expect a defamation specialist to be creative in finding ways to have the matter resolved for you, rather than simply demonstrate an understanding of the law of defamation.

Get in touch today for more information, advice and support.

Our work featured on